Thought it was time I picked up the pencils again. This one is still a work in progress, but should be complete by end of this week. It is from an old WW2 photo of Russian sniper Roza Georgiyevna Shanina. What I failed to spot in my initial decision was the number of targets she had accumulated to her name. 52 kills before she was fatally wounded.

Roza (from the history) joined the Russian army after her brother had been killed earlier in the conflict. Snipers as the Werhmacht discovered to their peril, were deadly and Russian women in particular were as deadly as their male comrades. I guess perhaps one of the first examples of equality or perhaps girl power (albeit deadly)! 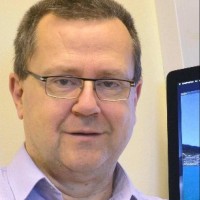